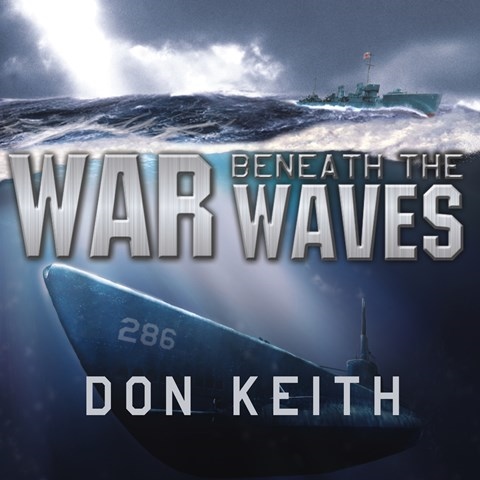 Listeners can expect to survive a fifteen-hour depth-charge attack upon a U.S. submarine by the Japanese. Cruising enemy waters in WWII’s Pacific campaign, the boat came under such a severe bombardment that three officers, including the captain, stopped functioning mentally. The diving officer and the chief of the boat assumed command, saving the submarine. Narrator Stephen Hoye keeps himself from becoming subsumed in the characters and remains the storyteller. He separates sentences with a slight pause without causing discontinuity. The technique prevents him from racing through the technically difficult descriptions that are so important to the story. In capturing the terror of the situation, Hoye credibly portrays how men under such pressure can find themselves unable to think. Today we would recognize the condition as traumatic stress disorder. J.A.H. © AudioFile 2010, Portland, Maine [Published: SEPTEMBER 2010]