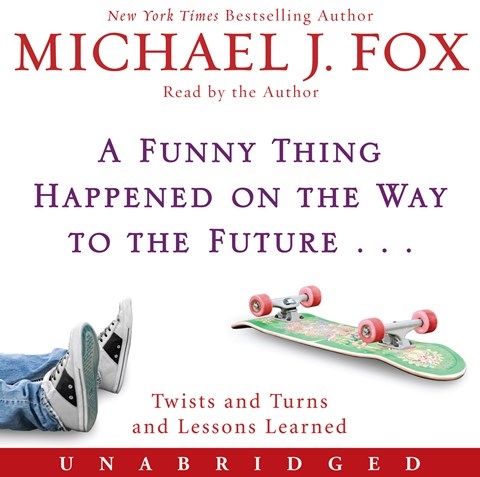 Michael J. Fox dropped out of school to pursue acting, but he now has several honorary doctorates. In a book that echoes the addresses he gave when he received those honors, Fox shares anecdotes and lessons from his own life with a self-deprecating, engaging style. His voice is still as youthful as it was when he played Alex P. Keaton. While Fox himself says there's no profound guidance here, grads and others will take the occasional lesson from turning points in his life, such as his last-ditch tryout for "Family Ties" and the mystical trip to Bhutan that temporarily gave him a respite from the symptoms of his Parkinson's disease. J.A.S. © AudioFile 2010, Portland, Maine [Published: APRIL 2010]