Home»Reviews»IN THE PLACE OF JUSTICE 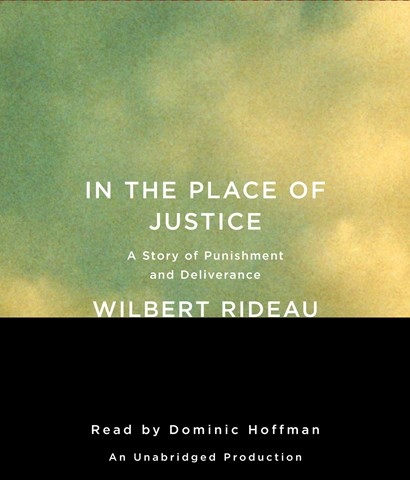 IN THE PLACE OF JUSTICE A Story of Punishment and Deliverance

This audiobook is well worth listeners’ time. Wilbert Rideau tells the extraordinary story of his four decades in the Louisiana prison system—where he rose from Death Row inmate to award-winning journalist. The book also doubles as a social history of American prisons in the late twentieth century as they swing from post-civil rights reform to a cynical "tough-on-crime" stance. Throughout, Rideau remains clear-eyed and devastatingly articulate. Dominic Hoffman’s perfectly measured understated delivery sets off Rideau’s restrained and polished prose (the fruit of 30 years of prison writing) while exploring the depth of feeling underneath. This is one of the great American stories. F.C. © AudioFile 2011, Portland, Maine [Published: JANUARY 2011]