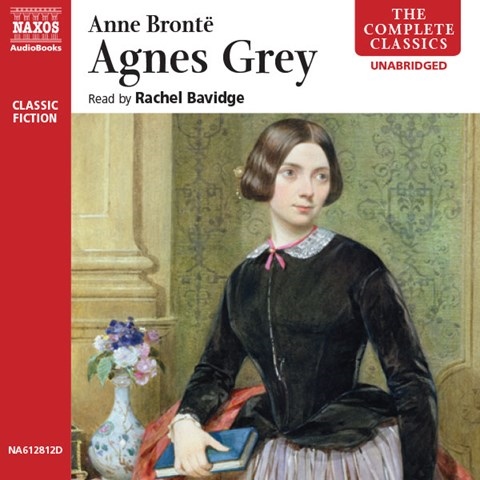 Listeners wary of delving into the classics would be wise to begin with Rachel Bavidge’s performance of this lesser-known Brontë work. Bavidge demonstrates an appealing liveliness as she recounts Agnes’s experiences as a governess. With crisp, articulate dialogue and musical intonation, Bavidge depicts the challenging families Agnes serves. The production has a slightly echoing quality that lends it formality at first, but once the ear adjusts, the story takes center stage. The only distraction is Bavidge’s performance of children’s voices, which lean toward an exaggeratedly nasal tone, but the other characters sound realistic and distinctive. No JANE EYRE clone, this governess story has a voice all its own. L.B.F. © AudioFile 2011, Portland, Maine [Published: JANUARY 2011]