Home»Reviews»THE ROCK AND THE RIVER 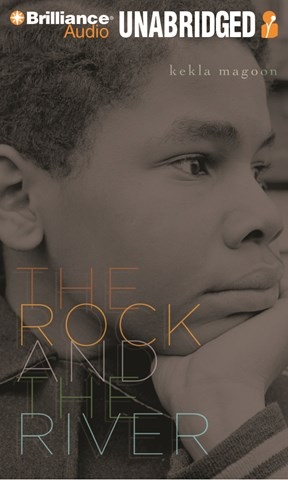