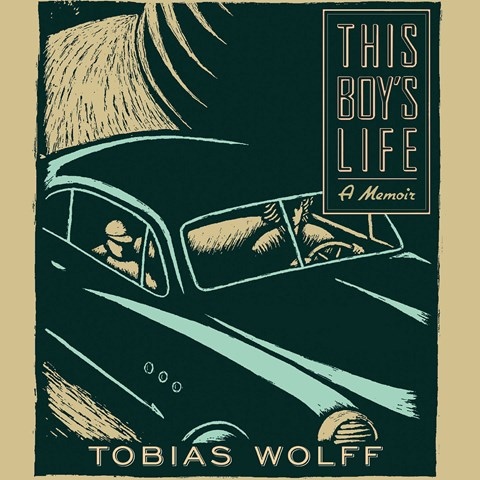 A young artist finds his voice in THIS BOY’S LIFE, and narrator Oliver Wyman reproduces his adolescent tone with remarkable verve and clarity. Tobias Wolff’s 1989 memoir of his early life with his submissive mother and the violent men who either stalk her or marry her is strangely humorous and extraordinarily brave in its naked portrayal of abuse and conflict. Wyman captures the Wolff character’s longing for normalcy in a universe that is topsy-turvy from what most young men experience growing up in America. Wolff the writer views Wolff the teenager with a distance that Wyman could have played for pity. Instead Wyman follows the author’s lead and makes this story both moving and inspiring without being depressing. R.O. © AudioFile 2010, Portland, Maine [Published: OCTOBER 2010]