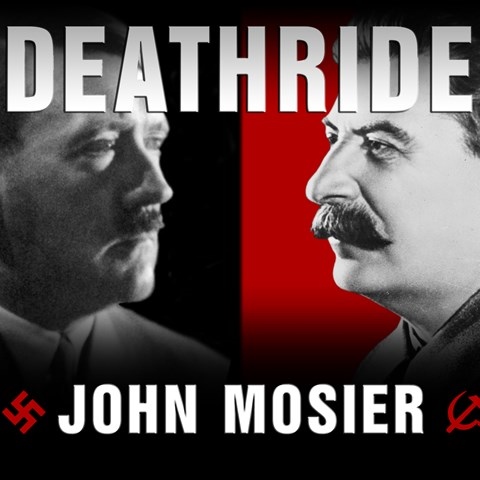 The book’s title comes from a single use that referred to the fate of the German army after the battle of Moscow at the end of 1941. Stalin’s well-known habit of shooting anyone who contradicted him or reported deficiencies in the Soviet military erased most accurate information from that time. Hitler’s treatment of any inconvenient truths or criticisms found slightly less tolerance. Narrator Michael Prichard’s skill at Russian and German names makes his reading sound effortless. He never flubs or drops a word, maintaining a pace that keeps the ideas moving smoothly. The majority of the narrative revolves around places and troop movements, putting listeners at a major disadvantage when trying to put the geography and endless parade of names in perspective. J.A.H. © AudioFile 2011, Portland, Maine [Published: JANUARY 2011]