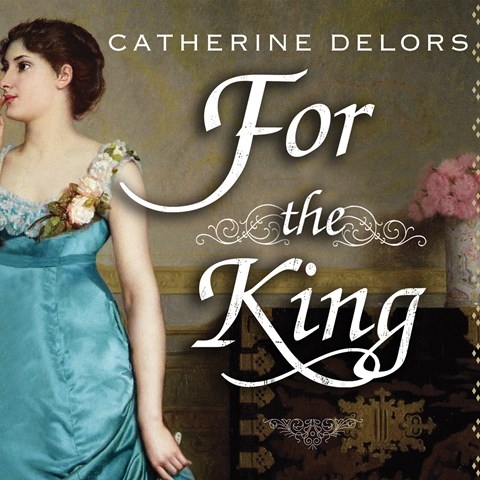 Delors has created an intense story in the tumultuous setting of post-Revolutionary France. While narrator Steven Crossley provides a meticulous reading, his British accent is sometimes at odds with the French setting. Police Inspector Roch Miquel is the focus of the novel as he attempts to investigate an attempted assassination of Napoleon Bonaparte while also trying to protect his father from the machinations of the scheming police minister Fouche. Crossley provides excellent voices for each character, but the impeccable Britishness of his pronunciation doesn’t make it easy for an American listener to drop into the sense of place that one usually expects from a historical novel. R.F. © AudioFile 2010, Portland, Maine [Published: DECEMBER 2010]