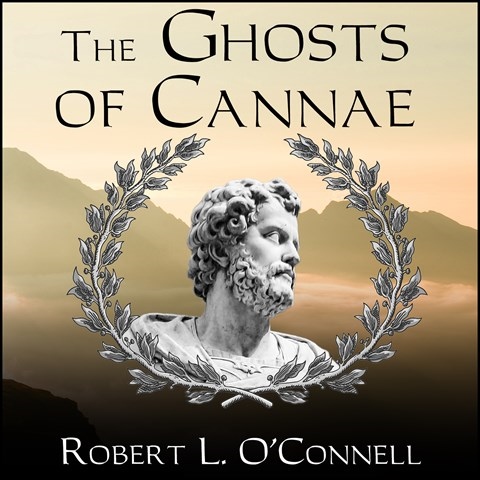 Alan Sklar’s gravelly bass, its tone never far from irony, suits this reconsideration of the decades of struggle between the Roman Republic and Hannibal Barca (who took elephants over the Alps) and his city, Carthage. O’Connell builds his account around the fate of the Roman survivors of Hannibal’s victory at Cannae (the “Ghosts”), but this is a traditional story of generals and battles, not a discourse on soldiers’ lives. Occasionally, in his attempt to make ancient history more accessible, O’Connell dips too deeply into modern slang: for example, a “rumble” with the “Barcid Boys” (Hannibal and his brothers). Despite occasional lapses, Sklar does a good job with the legion of Latin, Greek, and Carthaginian names. F.C. © AudioFile 2010, Portland, Maine [Published: SEPTEMBER 2010]