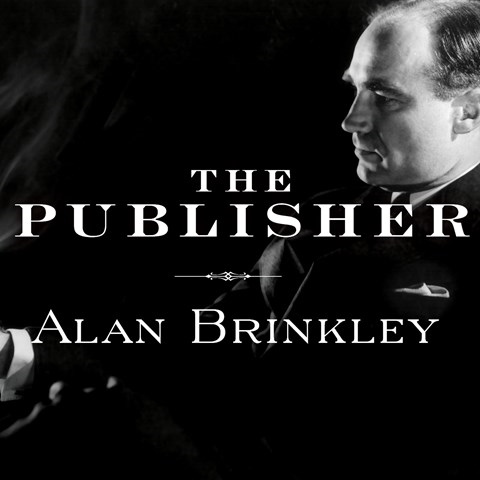 THE PUBLISHER Henry Luce and His American Century

Henry Luce grew up in China, part of a missionary family, and became a founder of TIME magazine. Alan Brinkley shows how Luce's China experiences and Yale background helped shape his work and values. Sean Runnette's presentation of this Luce portrait is clearly a reading, not a performance, but it's a lively one. Runnette reads Luce's own words with a little extra exuberance, reflecting the hopeful spirit of the young journalist. Descriptions of "Timese" and its excesses are delivered with delightful humor. The biography gives insight into the creation of several influential magazines, including TIME, FORTUNE, LIFE, and SPORTS ILLUSTRATED. It also introduces a fascinating yet imperfect man who had great influence on journalism and our culture. J.A.S. © AudioFile 2010, Portland, Maine [Published: NOVEMBER 2010]