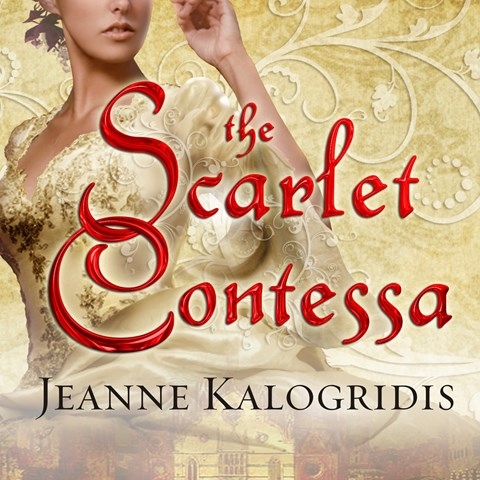 Set during the Italian Renaissance, this historical novel delves into the political intrigue of nobility and city-states fighting to become the supreme political power of Italy, and, through the papacy, the world. Caterina Sforza, the Scarlet Contessa, marries the illegitimate son of Pope Sixtus and holds her own against the Borgias and the Medicis—the power-brokering families of the day. Wanda McCaddon tells this complicated story through the voice of Dea, Caterina’s lady-in-waiting and confidante. In her voice we can hear Dea go from distrust and dislike to respect and admiration for her Lady, who navigates successfully through a sea of conspiracy and deceit. Sadly, in spite of the intriguing times and McCaddon’s narration, the characters lack the depth to truly engage the listener. N.E.M. © AudioFile 2010, Portland, Maine [Published: OCTOBER 2010]