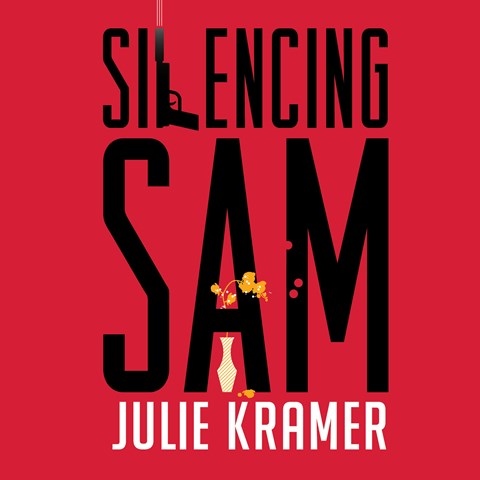 Renée Raudman is perfect as Riley Spartz, the investigative TV reporter in Julie Kramer's series. Raudman's warm tones and skillful timing convincingly portray the spunky heroine's Midwestern affability and understated humor. Raudman is less adept with male characters, especially in her rendering of an obnoxious Texas transplant. Further, the plot itself seems as forced as her Texas drawl. Unlikely coincidences, heavy-handed clues, and tired subplots distract from what starts as a promising mystery. Awkward breaks to give stage directions whenever Spartz is on camera also disrupt the narrative flow. Ultimately, these weaknesses combine to produce a disappointing product and a rare instance in which an audio presentation fails to improve a text. M.O.B. © AudioFile 2010, Portland, Maine [Published: OCTOBER 2010]