Home»Reviews»IT'S NOT SUMMER WITHOUT YOU 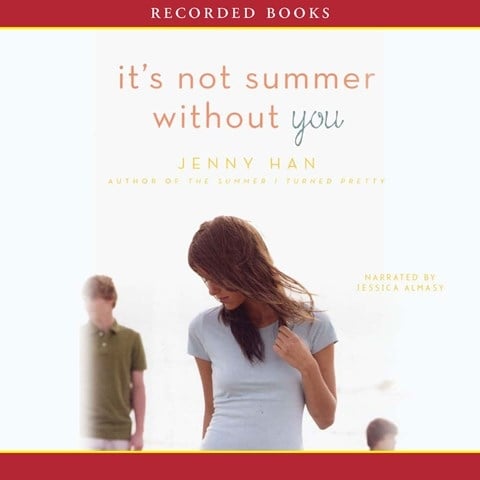 IT'S NOT SUMMER WITHOUT YOU

Almasy reprises the role of Belly in this sequel to THE SUMMER I TURNED PRETTY, which tells the story of the summer after Belly caught the attention of her longtime crush, Conrad—the summer that everything changed. Almasy matches her tone to Belly’s emotional journey after the death of her mother’s best friend, Susannah. Almasy begins in hushed tones that build in intensity as the story progresses, mirroring Belly’s emotions as she too struggles with Susannah’s death. Interspersed chapters are told from the point of view of Susannah’s younger son, Jeremiah; Almasy deepens her voice just enough to differentiate him from Belly. While this is mainly Belly’s story, Jeremiah’s chapters allow Almasy to explore another character. Her portrayal of Jeremiah’s happy-go-lucky attitude can be infectious, even when he’s struggling with big questions and a secret crush of his own. E.N. © AudioFile 2010, Portland, Maine [Published: NOVEMBER 2010]