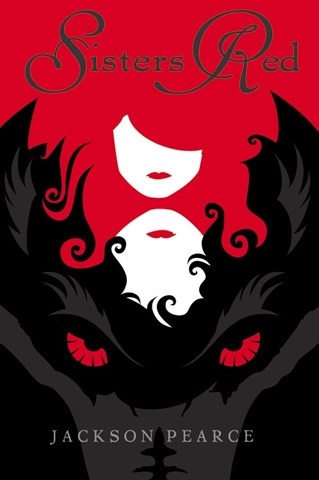 In Scarlett and Rosie March’s world, Fenris (werewolves in the guise of devilishly handsome men) seduce and devour innocent young girls. Scarlett and Rosie are hunters. Scarlett wears a red cloak that conceals her hatchets; Rosie’s expertise is knives. Suzanne Toren’s lush, husky tones set the mood as she tells a grim fairy tale about two sisters and their grandmother, who were attacked by a wolf-in-salesman’s-clothing. As the narrative alternates between the sisters, the two additional actresses give stellar performances. Erin Moon portrays Scarlett with the snarky, feisty attitude of a girl who’s been disfigured by a Fenris and is passionate about killing them. Michal Friedman’s Rosie is innocent, eager for her first hunt, curious about the world, and ready for love. Terrific YA listening. S.J.H. Winner of AudioFile Earphones Award © AudioFile 2010, Portland, Maine [Published: AUGUST 2010]