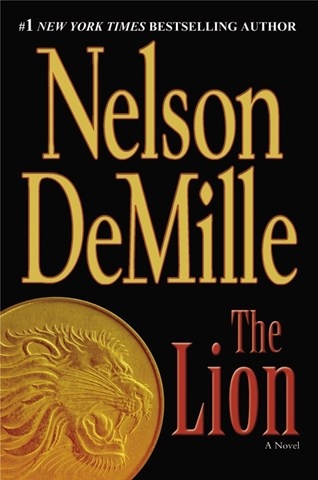 Scott Brick's tongue-in-cheek narration of the principal character's reluctant skydiving adventure first makes one smile, then break into laughter. Soon enough, though, protagonist John Corey's attempt to save his wife's life as a terrorist tries to murder her on the way down crackles with tension. The juxtaposition of the two moods as delivered by Brick demonstrates the superb quality of his reading. Once again, Asad Khalil, the perfect killing machine from THE LION’S GAME, is on Corey's trail. Khalil is back to avenge the killing of his Libyan family by an American air strike years ago. He got away in the last adventure, but now he's unstoppable—almost. As the body count mounts, Corey is determined to kill or be killed. Brick's accents are highly credible, and his ironic inflections most entertaining. Don’t miss one of DeMille's best thrillers. A.L.H. Winner of AudioFile Earphones Award © AudioFile 2010, Portland, Maine [Published: JULY 2010]