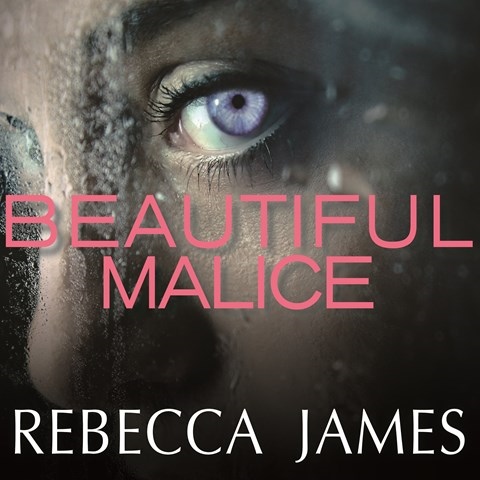 Narrator Justine Eyre does exactly what James’s novel requires her to do, which is to render the protagonist, the traumatized Katherine Patterson, utterly sympathetic. Her portrayal of 17-year old Katherine is warm, perceptive, and openhearted, despite the violent crime in her recent past that will always haunt her. She is in a new school with new friends, in particular one named Alice, a seductive, manipulative beauty whose behavior becomes increasingly sinister. Eyre creates a fine Alice, haughty and icy and dangerous. It is hardly Eyre’s fault that the clever plotting in the early part of the book finally gives way to a ludicrous, contrived, and shameless final third. M.O. © AudioFile 2010, Portland, Maine [Published: SEPTEMBER 2010]