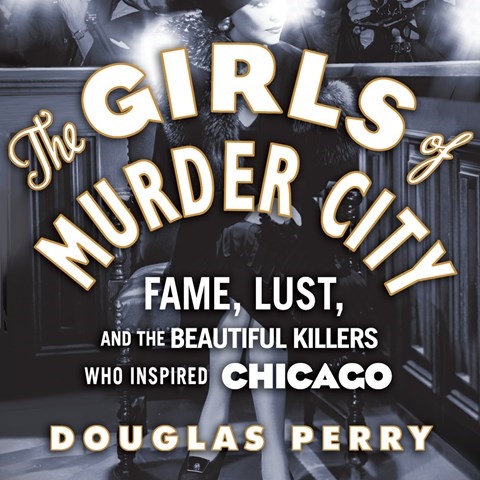 THE GIRLS OF MURDER CITY Fame, Lust, and the Beautiful Killers Who Inspired Chicago

Perry’s book examines the notorious female criminals in 1920s Chicago whose stories lie behind the musical of that name, as well as the women reporters who covered their exploits. Peter Berkrot’s narration matches the lurid topic and equally lurid writing with an affectedly snide tone, as if he’s taking on the book’s cynicism. But the affectation puts one off rather than engages, and it accentuates his nasal tone. The voices he supplies for quotations, frequently female, while not always convincing, do help differentiate the speakers and give them some life. But Berkrot’s reading is fundamentally clear, well paced, and sensitive to the text, and those qualities, plus the remarkable period, carry the listener through. W.M. © AudioFile 2011, Portland, Maine [Published: FEBRUARY 2011]