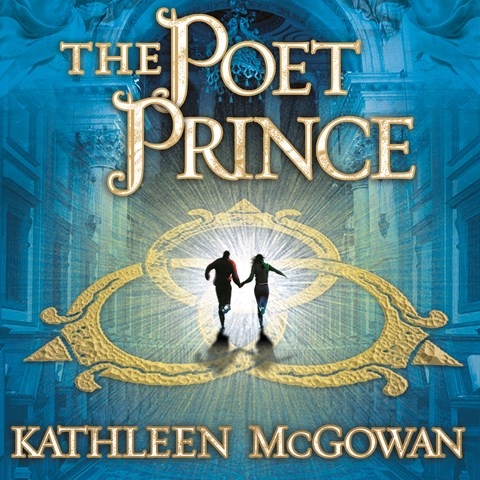 The third installment of the story that began in THE EXPECTED ONE (2006) is the first in the series to be narrated by Cassandra Campbell. The novel alternates between the continued story of Maureen, a present-day character, and that of Poet Prince Lorenzo de' Medici in fifteenth-century Italy. Campbell begins with a gentle tone that adds gravity to the subject matter of Mary Magdalene and the Book of Love, a gospel written by Jesus. Campbell is also up to the task of handling all the Italian names and phrases from Lorenzo’s day as well as the Scottish and American accents of Maureen and her circle. Concluding author’s notes detail some of the research that went into this work as well as plans for a fourth book in The Magdalene Line series. E.N. © AudioFile 2010, Portland, Maine [Published: NOVEMBER 2010]