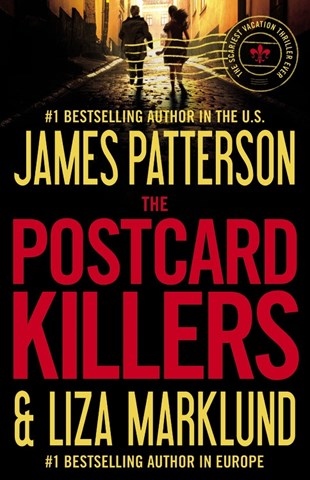 Someone is killing young and beautiful couples all over Europe. Katherine Kellgren, Erik Singer, and Reg Rogers bring all the terror and excitement to life with a dizzying array of accents from the European nations and a conversational skill that moves the story along quickly and seamlessly. Their delivery makes the listener fully relate to New York detective Jack Kanon, who is obsessed with bringing his daughter’s killers to justice. Kanon and a Swedish reporter figure out the pattern and the meaning of the sinister postcards that are sent to reporters after each killing. Kellgren, Singer, and Rogers speak with such authority and passion that the book seems frighteningly real. M.S. © AudioFile 2010, Portland, Maine [Published: AUGUST 2010]