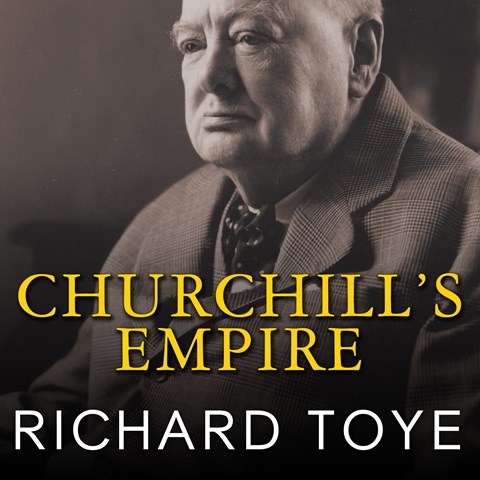 It takes a skilled narrator to carry listeners along for an extended work such as this, and Michael Page is up to the task. Even a good political biography can become tedious, but Page varies his cadence and tone often enough to keep the work flowing. In fact, the only demerit to the reading is the producer’s decision to include the sub-chapter numbers, which have no titles. So suddenly Page utters a one-sentence announcement, such as “Five,” then proceeds with the reading. These add nothing to the audio version and could have been left out. The author’s detailed discussions of British Foreign Office and Parliamentary politics are hard to follow for those who don’t have a strong background in British history, so listening requires concentration. R.C.G. © AudioFile 2011, Portland, Maine [Published: SEPTEMBER 2011]