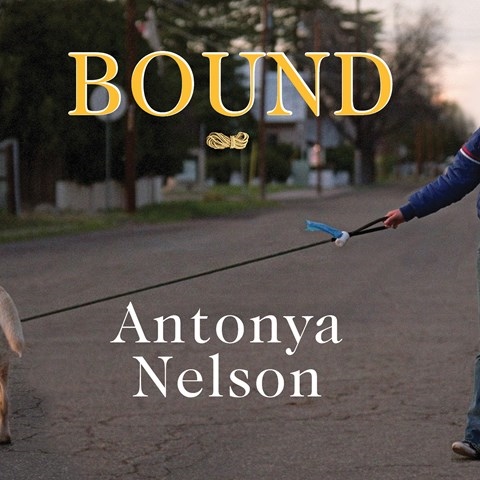 It may be the shocking opening scene of a car wreck that grabs listeners initially, but this novel's gripping prose and elegant narration sustain that attention. Cassandra Campbell is the strongest and yet most unobtrusive of performers—her character voices are subtly distinctive, and she navigates time shifts gracefully. The ripples caused by Misty Mueller’s death in a Colorado canyon span distances; listeners will empathize with the loss suffered by Cattie, Misty’s teenage daughter, and Catherine, Misty’s high school friend. The waves expand to include a broad and believable cast of characters whose quirks, accents, and moods are exemplars of Campbell’s narrative skill. While the title may refer to the real-life BTK killer, whose presence haunts the novel, it also alludes to the ties that bind parent and child, man and woman, and even long-lost friends. L.B.F. Winner of AudioFile Earphones Award © AudioFile 2011, Portland, Maine [Published: FEBRUARY 2011]