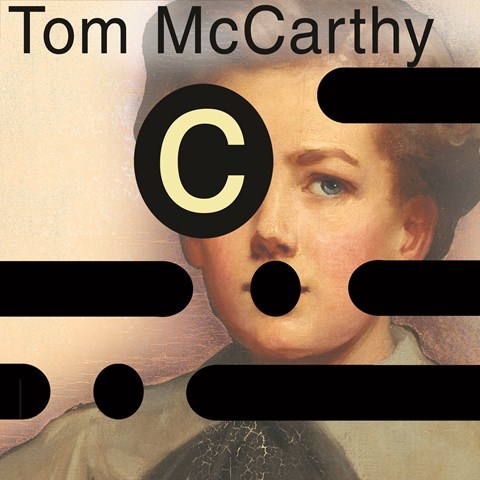 To describe this as a coming-of-age story simply scratches the surface. In this historical novel, set in the early twentieth century, Serge, an English boy, grows up with his sister, Sophie. After a tragedy, Serge moves on, literally and emotionally. An illness sends him away for treatment. He goes to war, comes home for studies, and loses himself before embarking on a posting to Egypt. At its best the work is challenging. At its worst, dense. Stephen Hoye’s charm is with minor but important characters: A doctor who treats Serge is given a thick German accent and an endearing personality. A girlfriend invokes a Marlene Dietrich-like tone. And a séance tests Hoye’s narration as characters pop up one after another. This audiobook is only for listeners who seek a challenge. M.B. © AudioFile 2010, Portland, Maine [Published: OCTOBER 2010]