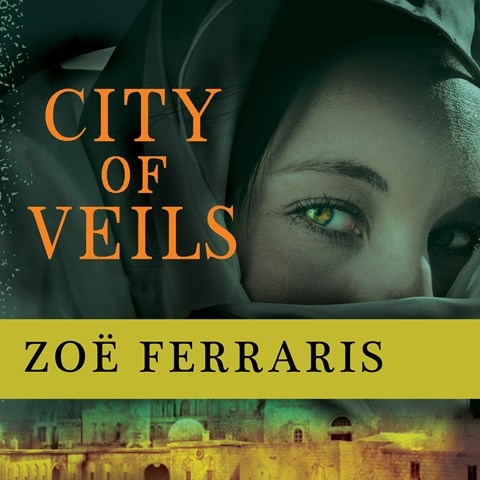 This highly original police procedural set in contemporary Saudi Arabia fascinates as a whodunit as well as an inside look at a closed society. (Try being a veiled and cloistered female murder investigator in Jeddah.) Unfortunately, Kate Reading only gets her wake-up call very late in the story. The rest of the time she reads in a dozy, repetitive rhythm that has nothing to do with the excitement on the page, ending sentence after sentence with a trailing off, as if she’s encountered an ellipse instead of a period—let alone a fright, a snarl of anger, or an exclamation! Combine that with at least three egregious editing foul-ups, and it must be said the publishers have done this engaging book no favors. B.G. © AudioFile 2010, Portland, Maine [Published: SEPTEMBER 2010]