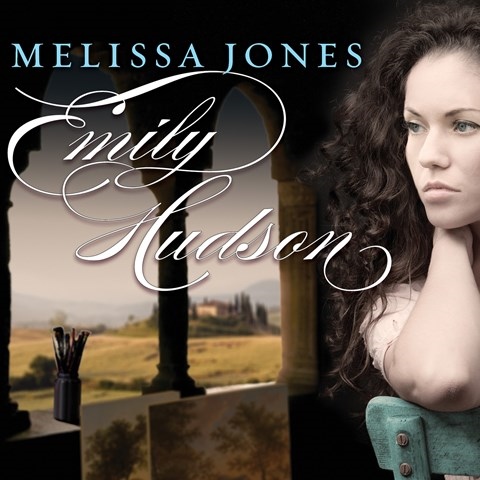 An episode in the life of Henry James concerning his relationship with his cousin, Minny Temple, is the inspiration for this engrossing novel. Lorna Raver is Emily Hudson, a high-spirited, independent young woman who longs to be an artist in a period when girls were expected to conform to rigid norms. Raver’s girlish enthusiasm contains the flush of youth as Emily manages to scandalize and outrage her severely critical uncle, at the same time captivating her cousin William, an up-and-coming writer. As Emily battles consumption, listeners will feel Raver growing weak and pale along with her. From the intriguing prologue—in which a man is throwing beautiful gowns into the river—to the triumphant conclusion, Lorna Raver turns EMILY HUDSON into a woman worth knowing. S.J.H. Winner of AudioFile Earphones Award © AudioFile 2010, Portland, Maine [Published: DECEMBER 2010]