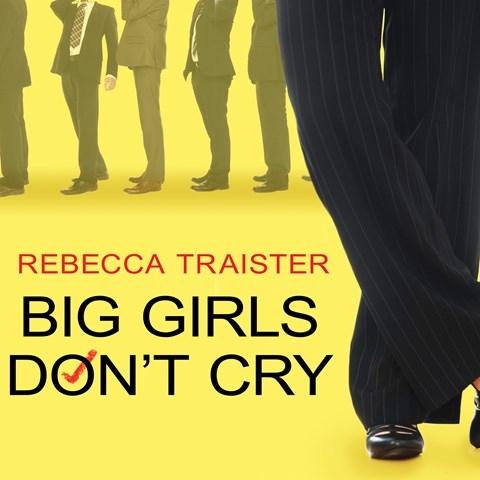 Traister’s nuanced analysis of gender politics in the 2008 election is handled superbly by narrator Kirsten Potter. Given the nearly two-year presidential campaign, there are ample sound bites that could have been overdone. But Potter maintains a solid presentation, providing inflection and tone but not outright impersonations of the wide pool of candidates. Her pacing and emphasis throughout the more detailed passages also make listening highly enjoyable. Traister’s research is extensive and filled with an array of quotes from new and traditional media. Her skill at teasing out recurring misogynistic themes and rhetoric will change many listeners’ views of the election regardless of whom they voted for. L.E. © AudioFile 2010, Portland, Maine [Published: OCTOBER 2010]