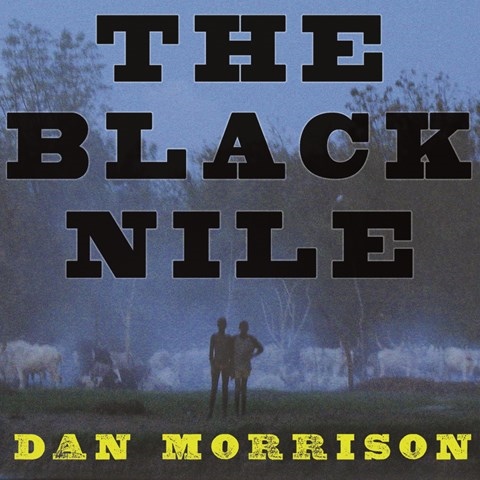 From the start, Sean Runnette sets the tone for Dan Morrison's journal of his trip from Kampala to Cairo. Runnette ably contrasts Morrison's outer confidence with his inner fears of encountering war or crocodiles. He wryly delivers Morrison's descriptions of the busy city of Kampala and the way he and a friend overpacked. It makes for fascinating listening as Morrison reflects on the ironies of war, recounts conflicts with bureaucracy and militia, talks about a stop at a leper colony, and recalls his relatively luxurious wait for a barge. Morrison's words paint a scene well, and Runnette makes the most of them. It's a journey for the ear well worth taking. J.A.S. © AudioFile 2010, Portland, Maine [Published: SEPTEMBER 2010]