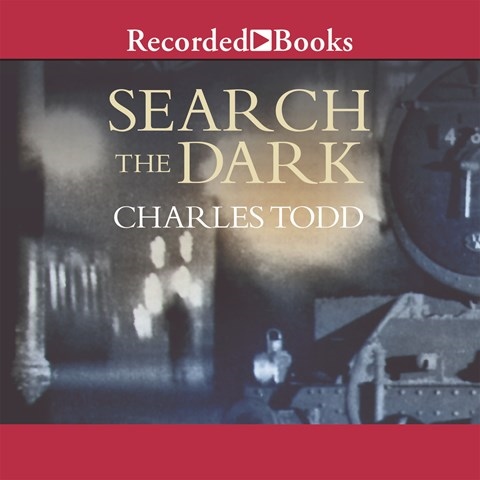 Set just after the WWI in Dorset, this murder mystery involves psychological twists and turns of the heart. Inspector Ian Rutledge, a mentally impaired veteran through whose brain an incubus named Hamish communicates, finds himself surrounded by others who have also been damaged in one way or another by the war. The unknown or invisable injuries may be the ones that are the most dangerous. Samuel Gillies handles the various British accents adroitly but has a little trouble with the French. This is a sad and thought-provoking story set before scientific testing would have changed its outcome. B.H.B. © AudioFile 2000, Portland, Maine [Published: OCT/NOV 00]