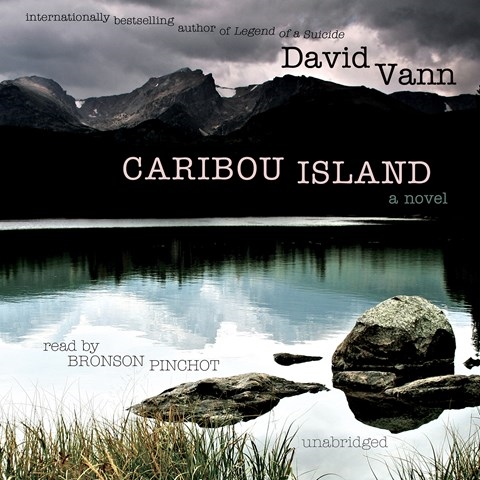 David Vann’s novel is as bleak as the Alaskan tundra. The lives of self-absorbed characters reveling in their dissatisfaction are brought to life by Bronson Pinchot’s mesmerizing narration. He uses intonation and pacing to make each character unique. Irene, the catalyst for the events in the story, has the voice of one fearful of being alone as she imagines her husband, Gary, planning his desertion. His voice is full of regret as he berates a life that has never gone his way, never accepting his complicity in his failures. Even minor characters, such as the cruelly manipulative Monique, are fully drawn. Pinchot’s delivery is as unemotional and bleak as the story. The listener knows know where this train wreck is headed but still can’t help watching. N.E.M. Winner of AudioFile Earphones Award © AudioFile 2011, Portland, Maine [Published: MARCH 2011]