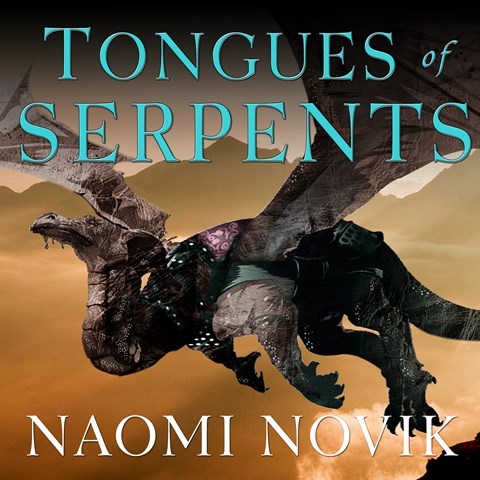 The dragon Temeraire returns in this sixth novel of the alternate history/fantasy series. The dragon’s human companion, Will Laurence, is out of favor with the British government and is essentially exiled to New South Wales, where competing political factions try to enlist his aid. Narrator Simon Vance makes the most of the action as Laurence and Temeraire lead an expedition to recover a stolen dragon’s egg and confront smugglers, indigenous peoples, and the Chinese. Vance provides color to the dialogue between the dragons and their aviators. He sets a fast pace and helps to keep the plot moving when it might otherwise lag. Familiarity with this series is strongly recommended. J.E.M. © AudioFile 2010, Portland, Maine [Published: DECEMBER 2010]