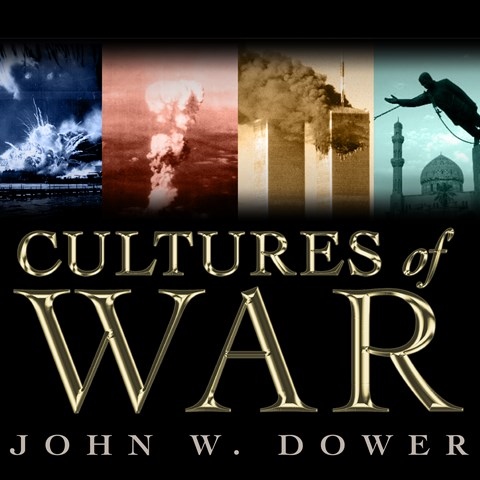 Dower provides a scholarly but lively—and sometimes acerbic—examination of governments (and others) making war by choice and using force to try to cow an enemy, examining Pearl Harbor, WWII terror bombing, Hiroshima, 9/11, and the U.S. invasion of Iraq. Kevin Foley’s voice is strong but not particularly personable, though his reading is precise and well paced and his inflections make meanings clear. The result is a flat voice that occasionally and unexpectedly achieves emotional expressiveness. But over the long haul—and the book is long—repetitiveness in his modulations gives the impression of droning on. Relatively few, but prominent, mispronunciations are jarring. While this is not a poor reading, this important book deserves better. W.M. © AudioFile 2010, Portland, Maine [Published: DECEMBER 2010]