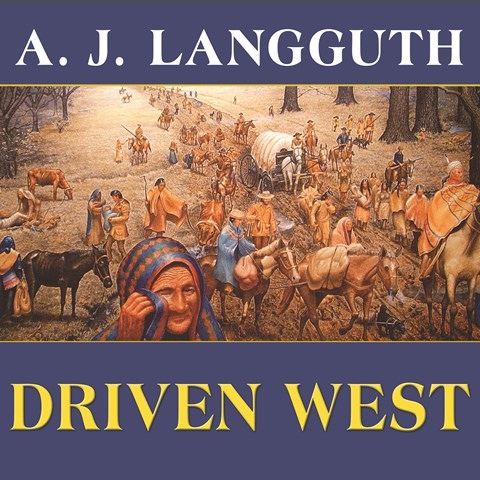 With the end of the War of 1812, the United States finally resolved its independence from the British and underwent an amazing transformation. The nation expanded westward, and, with the removal of the Cherokee to what is now Oklahoma, set in motion, according to the author, the events that would lead to the Civil War. Narrator Mel Foster gives a suitably strong reading of this compelling story. His baritone ably gives credible voices to such disparate characters as Andrew Jackson, Henry Clay, Martin Van Buren, and Cherokee leader John Ross (to name but a few), each with a distinct voice and appropriate accent. He delivers narrative sections with the same care and skill, keeping the listener’s interest and moving the story at a pace that is easy to follow. M.T.F. © AudioFile 2011, Portland, Maine [Published: MARCH 2011]