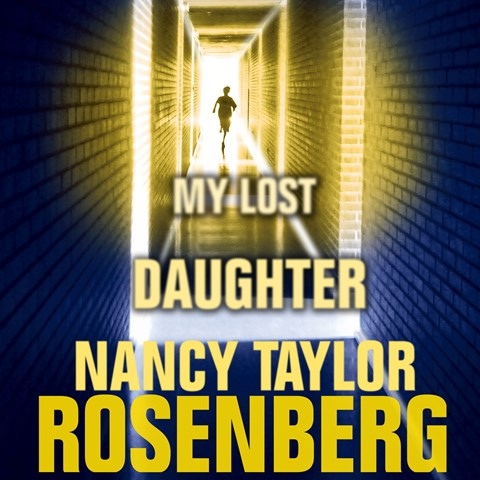 In Rosenberg's fourth book in the suspense series featuring California judge Lily Forrester, Lily is engaged to a fellow judge. Flashbacks fill listeners in on prior traumatic events that have resulted in Lily's decision to admit her daughter to a psychiatric hospital. But the hospital, it turns out, has a nefarious director who’s more interested in insurance than in patients’ needs. A subplot involves a friend of Lily’s who sets out to get to the bottom of a “suicide club.” Coleen Marlo engages listeners with distinct vocal portraits of the characters. Initially, she seems somewhat detached, but as the story progresses, Marlo brings more animation to the narrative. V.P. © AudioFile 2011, Portland, Maine [Published: JANUARY 2011]