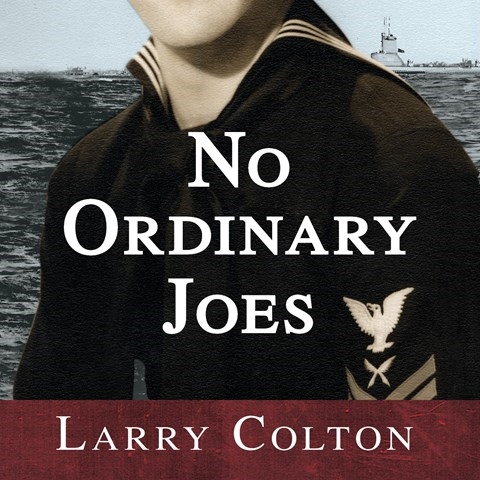 Larry Colton set out to interview the surviving crew of the WWII sub GRENADIER. The men were captured by the Japanese, subjected to harsh treatment, and forced to work in factories. Robert Fass's narration has a personal touch that reflects Colton's personal link to the story; he first heard about the men from friends. Passages in which he reads sailors' letters project a warm conversational tone that takes listeners into the men's lives. Beyond the drama of the sailors' situation in Japan, the account also provides glimpses into the men's Depression-era upbringings and their continued struggles with their war experience long after they returned home. It's a war chronicle that's tragic and painful rather than stirring—but it has great impact. J.A.S. © AudioFile 2010, Portland, Maine [Published: DECEMBER 2010]