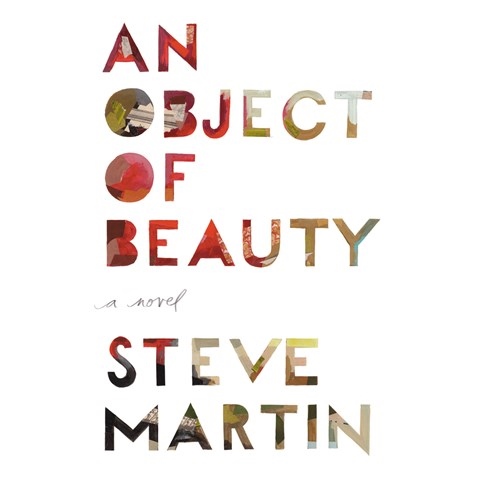 AN OBJECT OF BEAUTY

This spare, focused book takes us back to the late 1990s, when art was a commodity for the very wealthy and a coin of the realm for admission to the upper class. It’s a character study, a light mystery, and an entertaining look at a world that few people see up close. Campbell Scott is an inspired choice as narrator. His measured, understated tone captures the essence of the book, and he only slightly changes his for voice its characters. His leisurely pace draws our attention to the plot details and illuminates the author’s asides about the art world. What’s even more impressive, though, is that Scott actually sounds like Steve Martin. It’s uncanny, and it works beautifully. R.I.G. © AudioFile 2010, Portland, Maine [Published: DECEMBER 2010]