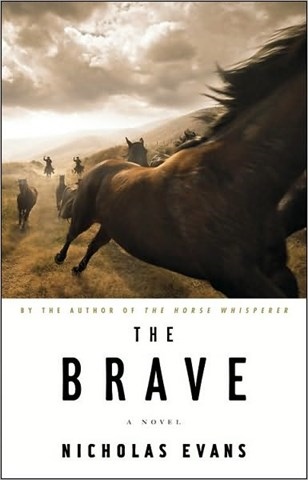 As the story begins, a boy visits his mother, a convicted murderer, in prison. From there, listeners meet him as a younger child who loves Westerns and hates boarding school. Then the story flashes forward to his present-day life in Montana. Who better to tell a twisted story that skips from era to era than Michael Emerson of "Lost"? As a narrator, Emerson is soft-spoken, providing just enough emphasis on those tantalizing clues to keep listeners' attention. He's also good with a wide range of voices, from those of Britain to those of the American West. As with "Lost," the puzzle isn't ultimately that important, but the details of protagonist Tom Bedford's troubled past and present ultimately prove fascinating. J.A.S. © AudioFile 2010, Portland, Maine [Published: DECEMBER 2010]