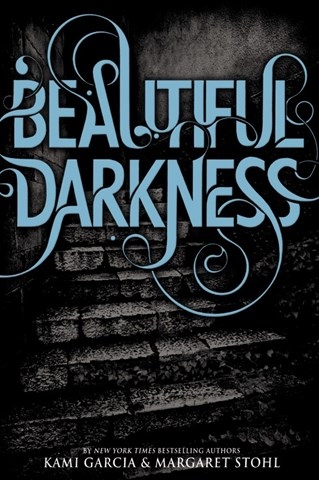 Lena is a Caster, a being with supernatural powers. The first book in this series, BEAUTIFUL CREATURES, provides needed background on the strange goings-on in Gatlin, South Carolina. In this installment, Lena’s boyfriend, Ethan, tells the story of anxiously waiting to see if she will be claimed by the dark or by the light when she turns 17. Kevin Collins makes Ethan seem as normal as the boy next door and suggests the angst of young love without overdoing it. Further, he effectively paces the suspense as strange and otherworldly events build in intensity. Some special effects are mildly distracting, but the recurring song that signals the appearance of a supernatural visitor is effectively haunting. J.E.M. © AudioFile 2011, Portland, Maine [Published: FEBRUARY 2011]