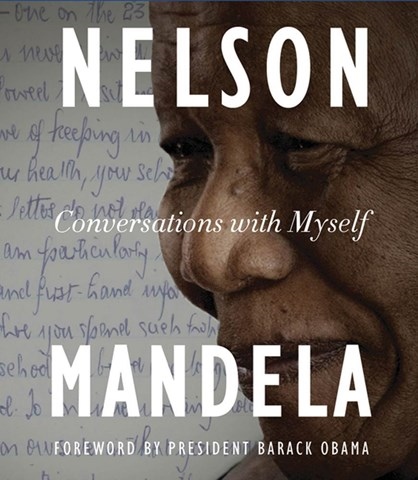 Listening to this unique memoir is both interesting and frustrating, with interesting mostly winning. Composed of diaries, letters, personal notes, and speeches written by Mandela during his twenty-seven-year imprisonment by the South African apartheid regime, the writings reveal a man thinking himself into the great statesman he became. His intellect, humor, and drive shine from his words. However, those words are often hard to understand. Famed South African actor John Kani enunciates clearly and reads with feeling in a warm voice. Yet his strong accent—stronger, in fact, than Mandela's—can be hard for American listeners to understand. Also, the book’s structure, jumping among wildly dissimilar documents, is difficult to follow in audio format. The listening effort makes this important book best for those interested in politics and social justice. A.C.S. © AudioFile 2011, Portland, Maine [Published: JANUARY 2011]