Home»Reviews»HOW TO READ THE AIR 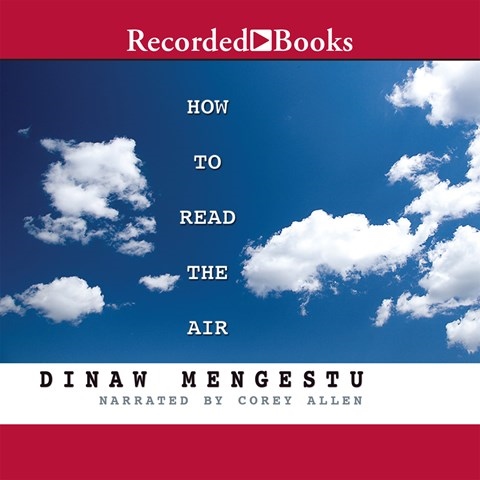 HOW TO READ THE AIR

Corey Allen’s low voice and well-timed pauses convey the deep-seated thoughts of Yosef and Mariam, Ethiopian immigrants who are struggling with their new American lives. Their story is imagined by their son, Jonas, who traces his parents’ past, specifically their “honeymoon,” a road trip from Illinois to Nashville that careens into explosive domestic violence. Jonas brings to light his parents’ history in Ethiopia and his memories of their endless battles, as well as his own feelings of worthlessness, his failed marriage, and his aborted teaching career. One might think that the novel’s scant dialogue would fatigue the listener. But this is a poetic story, written by young Ethiopian writer who is already being hailed as a literary master. K.P. © AudioFile 2011, Portland, Maine [Published: JANUARY 2011]