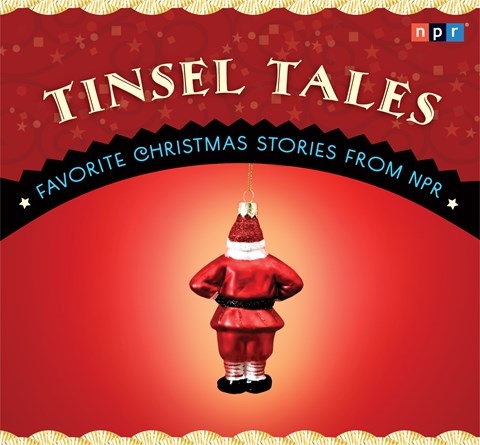 This collection of Christmas stories and reports from NPR might be reason enough to start a new holiday listening tradition. There's a Bailey White story here—always a treat, especially as read by White herself—and John Henry Faulk's moving "Christmas Story," an NPR storytelling staple since it was first broadcast in 1974. Bill Harley's contribution, a story about joining his small-town bank's Christmas Club when he was a boy, is a funny gem. Add to the mix "Santa Claus, Private Eye," a fast-paced, noir-flavored bit of audio theater; various commentaries and interesting histories of pop-culture manifestations of Christmas from "Rudolph the Red-Nosed Reindeer" to "A Charlie Brown Christmas"; and even something for the season’s grinches—and you have a festive stocking stuffer of an audio. J.M.D. © AudioFile 2010, Portland, Maine [Published: DECEMBER 2010]