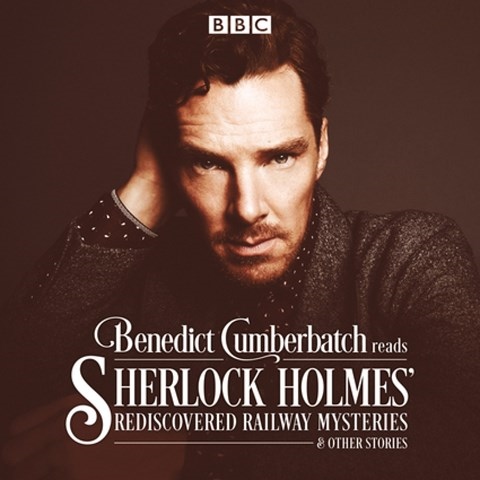 Four brand-new mysteries inspired by Sir Arthur Conan Doyle are faithfully rendered by Taylor. Benedict Cumberbatch, who portrays the 21st-century incarnation of the intrepid sleuth in the BBC's "Sherlock," narrates. He convincingly becomes a variety of diverse characters while honoring the character of the world's most masterful detective. Cumberbatch builds suspense with the intensity that characterized his "Sherlock" portrayal and delivers an impressive array of British accents that reveal regional origins and class. A railway theme is woven throughout the crimes, and a steam train whistle indicates the transitions between the stories. Holmes's scientific experiments and powers of deduction as he tracks down murderers and missing gold bullion are as enjoyable as his adventures in the original author's clever accounts. A.W. © AudioFile 2011, Portland, Maine [Published: JUNE 2011]