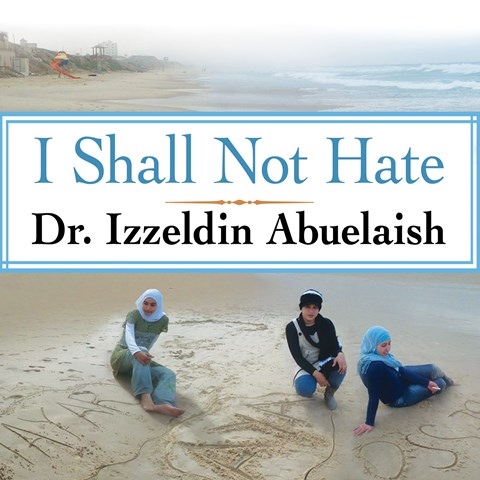 This powerful firsthand account of grief, loss, and forgiveness is set against one of the longest running conflicts of modern times: the Israeli-Palestinian conflict. The author weaves his own coming-of-age against the history of two peoples in conflict. The message is, surprisingly, one of peace and calling individuals to consider the good in one another in place of broad, mostly negative stereotypes. For the most part, narrator Patrick Lawlor’s tone is warm and engaging, which is exactly the effect the reader needs for this harrowing journey. However, he sometimes stumbles on the pronunciation of common Arab names. Also, the slight change in accent and tone he affects to take on the persona of one of the Palestinians can be slightly off-putting as it’s a major change from the regular narrative voice he uses throughout. M.R. © AudioFile 2011, Portland, Maine [Published: MARCH 2011]