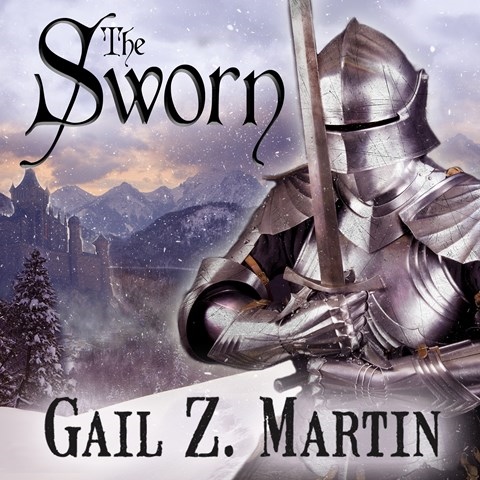 This book is the beginning of a new cycle in the Chronicles of the Necromancer. It liberally provides background information about the characters, which is useful but also bogs the narration down with asides. Kirby Heyborne’s narration is steady and deliberate. Accents help to distinguish the characters but are not obviously tied to the region from which they come or the “group” to which they belong (for example, human or vampire). Despite the background information provided, a lack of familiarity with the earlier works makes it difficult to differentiate the various strands of the plot. As the story is primarily setting the stage for the next book and the great battle that is clearly coming, perhaps it would be best to start the series at the beginning. J.E.M. © AudioFile 2011, Portland, Maine [Published: JULY 2011]