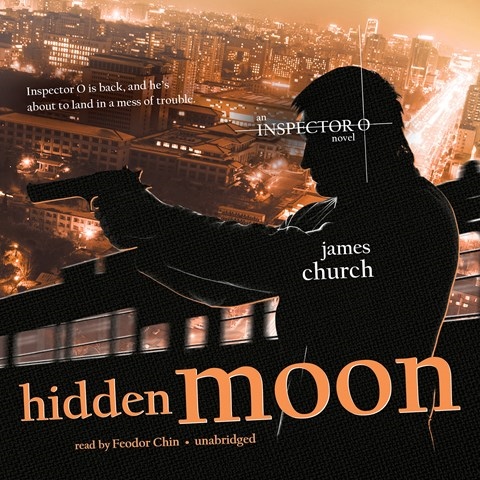 The foibles of North Korean bureaucracy are the focus of the Inspector O mysteries, which deliver a tangled web of political and criminal intrigue that fails to disturb the unflappable detective. Feodor Chin accentuates O's laconic observations. He remains deadpan, in true noir style, in the most dangerous situations and snarled conspiracies. Chin's hard-boiled drawl contrasts with the voice of O's commander, Mein, who manipulates and intimidates the inspector with measured pacing and gruff authority. The action is slow to get started, and the author missed a golden opportunity to share a virtually unknown country's cultural ambiance, instead providing only sparse description, despite some witty analogies. A.W. © AudioFile 2011, Portland, Maine [Published: OCTOBER 2011]