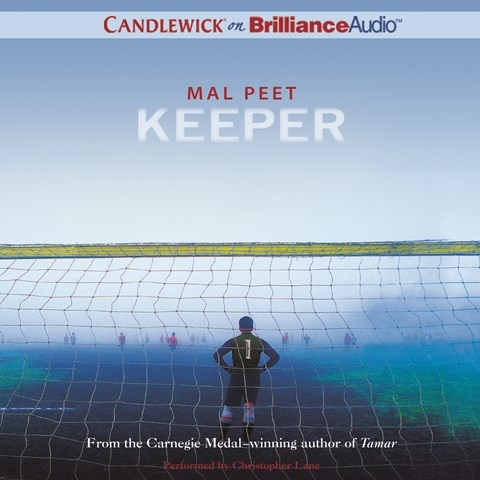 The framework for this novel is an interview between reporter Paul Faustino, from LA NACIÓN, and soccer goalie El Gato, whose team has just won the World Cup. The story weaves back and forth through Gato's childhood and his path toward his destiny. Christopher Lane brings the listener into the room where Faustino is carefully conducting the interview of a lifetime with a man who both fascinates and confounds him. Lane’s accents are thick and vary for each character. The soccer scenes are told with such energy and momentum that even non-sports fans will be rapt. The occasional references to Faustino's deadline and greedy editor put listeners on the edge of their seats, hoping that the story’s conclusion is reached before the time is up. G.G. © AudioFile 2011, Portland, Maine [Published: JUNE 2011]