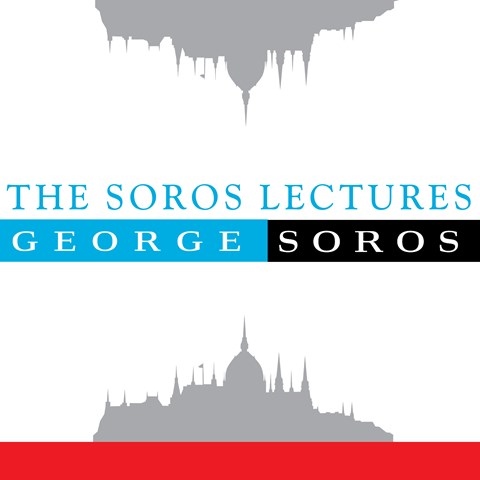 THE SOROS LECTURES At the Central European University

Businessman and philanthropist Soros presented a series of five lectures at the Central University of Europe in Budapest in 2009 on the economy, reflexivity, and an open society. Each lecture was also connected by teleconference to a different university: Columbia, MIT, the London School of Economics, and universities in Hong Kong and India. Soros discusses a range of topics, including his general theory of capitalism and the political and economic roles of China and the United States in the international community. Some of the disadvantages of teleconferencing and live presentations are audible, particularly in the beginning, but these are minor distractions. Soros presents his ideas clearly and answers questions directly and at length. J.E.M. © AudioFile 2011, Portland, Maine [Published: JUNE 2011]