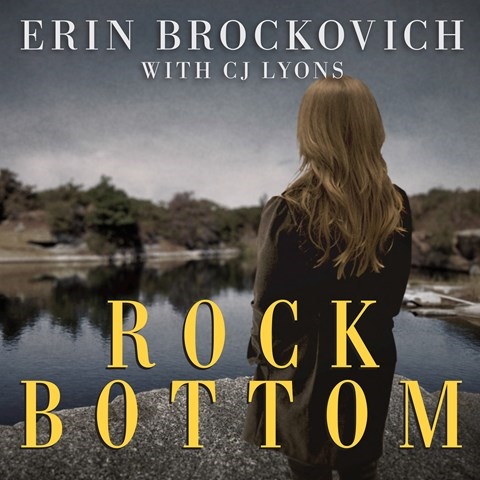 Kick-ass environmental activist A.J. Palladino returns home with her young son to a small town in West Virginia to work for a lawyer who is battling a ruthless mining company. When the lawyer is found dead and his daughter appears to be the next target, A.J. takes on the town and faces old enemies to save the day. Coleen Marlo's smooth, clear voice, acting chops, and ability to make each character distinct cannot salvage this preachy novel, which could be titled "Erin Brockovich Redux." Even Marlo's considerable talent can't make up for the trite plot. A.C.P. © AudioFile 2011, Portland, Maine [Published: JUNE 2011]