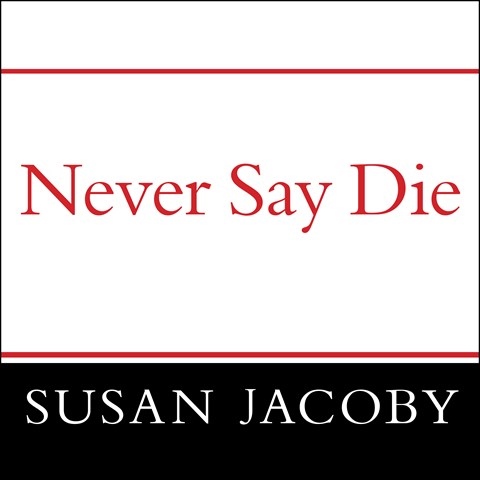 The author seeks to dampen the unrealistic expectations of Baby Boomers that they can expect to live—and live well—in their eighth, ninth, and tenth decades. The discussion confronts aging in a realistic way, reporting on scientific research but cautioning that the fruits of this research remain decades away. Laural Merlington offers a solid, engaging narration. Her tone and pacing underscore many of Jacoby’s key points, her voice often rising in emotion when the author writes about the fate of a favorite relative who was reduced to spending her final months in a dreary nursing home, unable to do much on her own. Merlington owns the work in a way you would expect from the author herself if she had narrated her book. R.C.G. Winner of AudioFile Earphones Award © AudioFile 2011, Portland, Maine [Published: MARCH 2011]