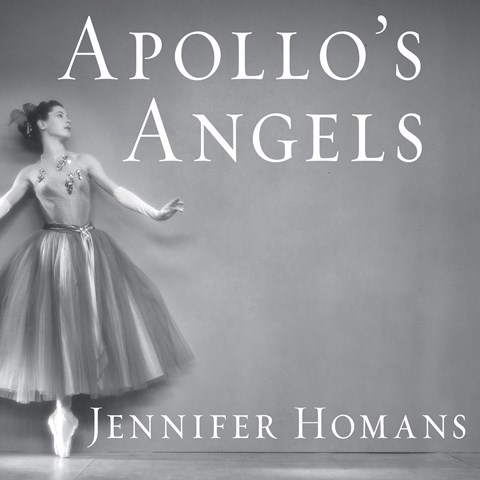 APOLLO'S ANGELS A History of Ballet

Since the Court of Louis XIV, ballet has been a standard of culture in the Western world, albeit one without much written history or notation. Jennifer Homans changes that with APOLLO’S ANGELS, so ably narrated by Kirsten Potter. Homans chronicles ballet from its beginnings to its place of prominence throughout the Western world in a manner easily accessible even to those who are not dancers. Potter’s narration is similarly accessible and clear, while at the same time poised and well modulated enough to reflect ballet’s aristocratic leanings. Homans’s artistic and social history is perfectly complemented by Potter’s narration. J.L.K. © AudioFile 2011, Portland, Maine [Published: APRIL 2011]