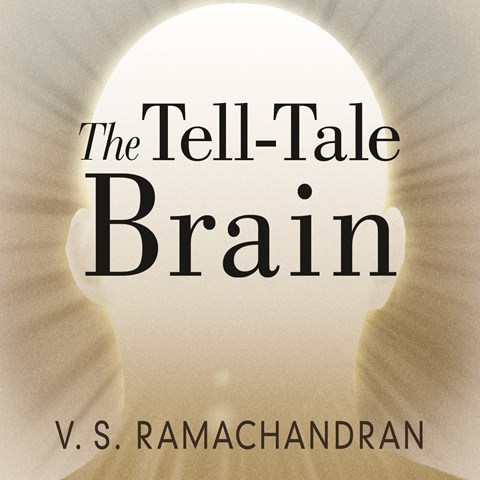 In his introduction, Professor Ramachandran states that he wrote his book for general readers, but its concepts and vocabulary belie his claim. Listeners must be ready to absorb terms like “somatoparaphrenia,” “synesthesia,” and “echopraxia.” The print version has lots of diagrams to explain neuroanatomy and mental mechanisms, but they were all sacrificed in the transition to audio, leaving listeners to imagine, for example, where the brain’s primary somatosensory cortex might be. Narrator David Drummond has complete mastery of the neuroscience lexicon, never fluffing the pronunciation of a single complex structure or concept. He speaks American English, with occasional snippets of British. Drummond minimizes the author’s dry humor: “The average human operates with a vocabulary of 10,000 words, except surfers.” J.A.H. © AudioFile 2011, Portland, Maine [Published: MAY 2011]