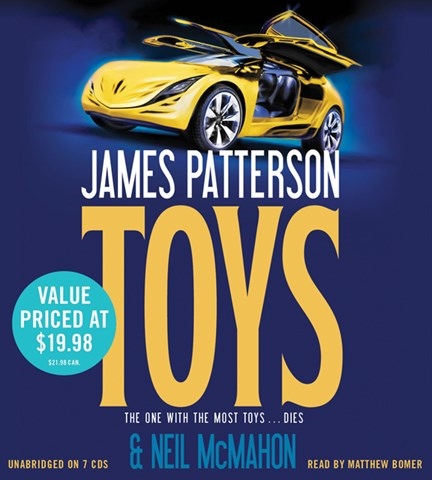 It’s the ultimate war—humans against machines. The world’s fate lies in its outcome, and Hays Baker is caught in the middle. As a brilliant, tough, intelligence agent, he finds himself between diametrically opposed sides that are fighting for control. Narrator Matthew Bomer puts listeners in the middle of the battle as Hays races in futuristic cars, battles man and machine, and frantically tries to survive. Bomer excels at creating voices for the many people and androids Hays meets. He gives a slightly seductive voice to a French resistance fighter, uses grunts to characterize various colleagues at the Agency of Change, and drawls the president’s voice. As each character pops up in this futuristic thriller, Bomer is up to the challenge. M.B. © AudioFile 2011, Portland, Maine [Published: MAY 2011]